“Citizens must be given alternatives through images of self because it will give them the option to form their own views on life around them. In that way they won’t lose hope that they can be actors in the transformation of their own realities. This is where image plays such a capital role. The entrenchment of African Cinema on local soil is an emergency which nothing must divert from and upon which Africa’s cultural survival depends” – Gaston Kabore

The company has experienced nothing short of incredible success since its inception, winning numerous awards each year at the African Movie Academy Awards and the South African Film and Television Awards among others.

Knuckle City, Blood Psalms, You’re My Favourite Place, and Sew The Winter To My Skin, to name a few, are just a few of the diverse success stories that have helped shape the brave and innovative essence of Yellowbone Entertainment.

Since 2017 Yellowbone Entertainment have produced 6 multiple award winning films that are of the highest international standard and are authentically local. Please contact us should you be interested in accessing the films.

Sew The Winter To My Skin 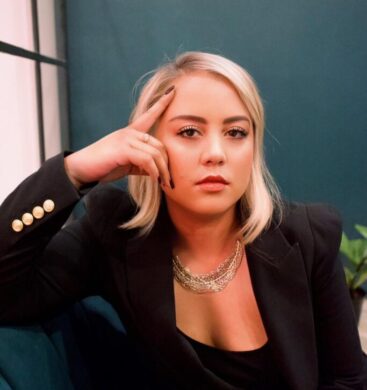 Layla is an advocate for authentic South African cinema and is contributing significantly to the expansion of the industry in South Africa.

In 2005 an AIDS documentary he directed for Sesame Street won the prestigious Peabody Award in America for best actuality programming.